together with Theo Lang, Stefan Nessmann and Anna Popelka 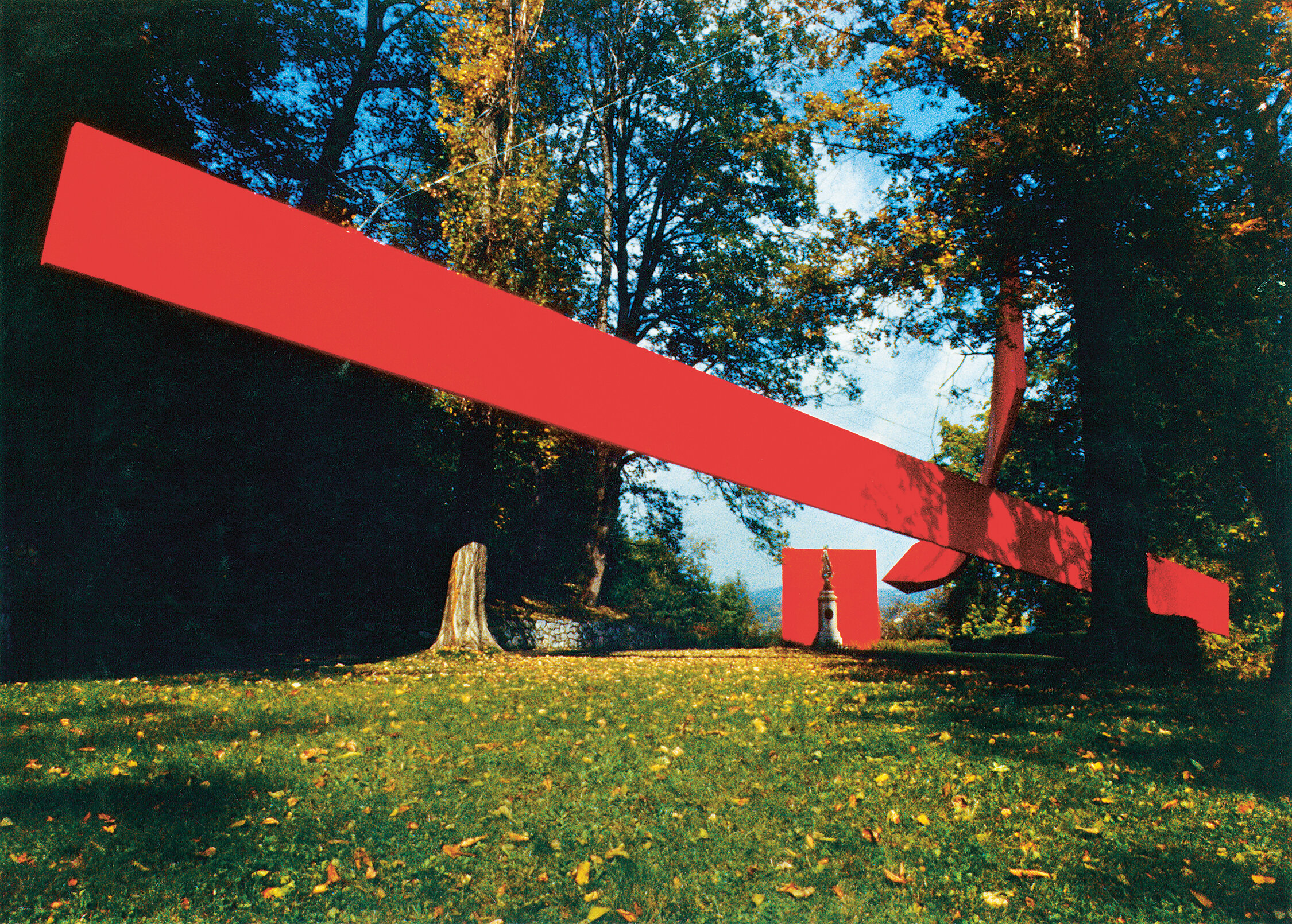 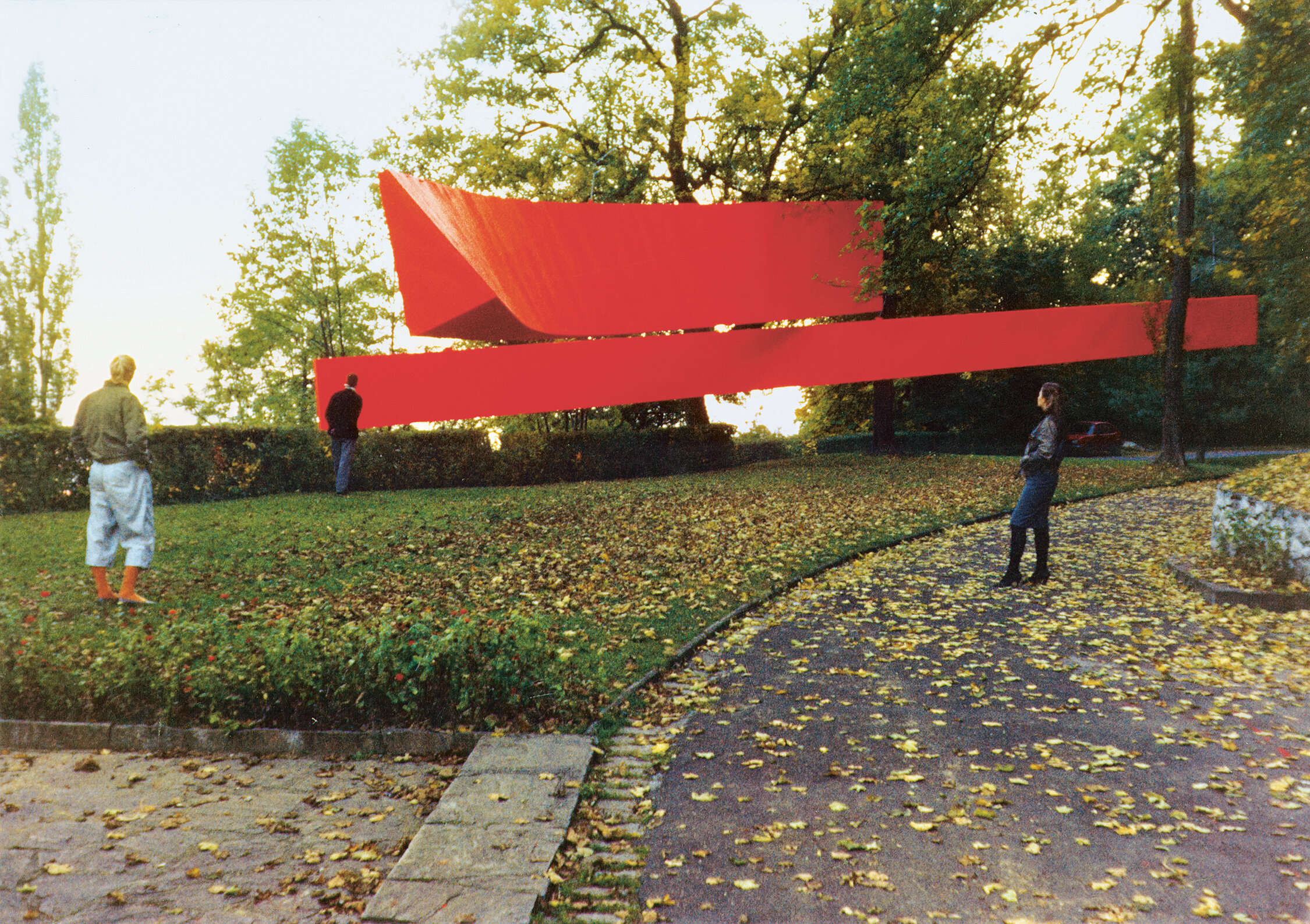 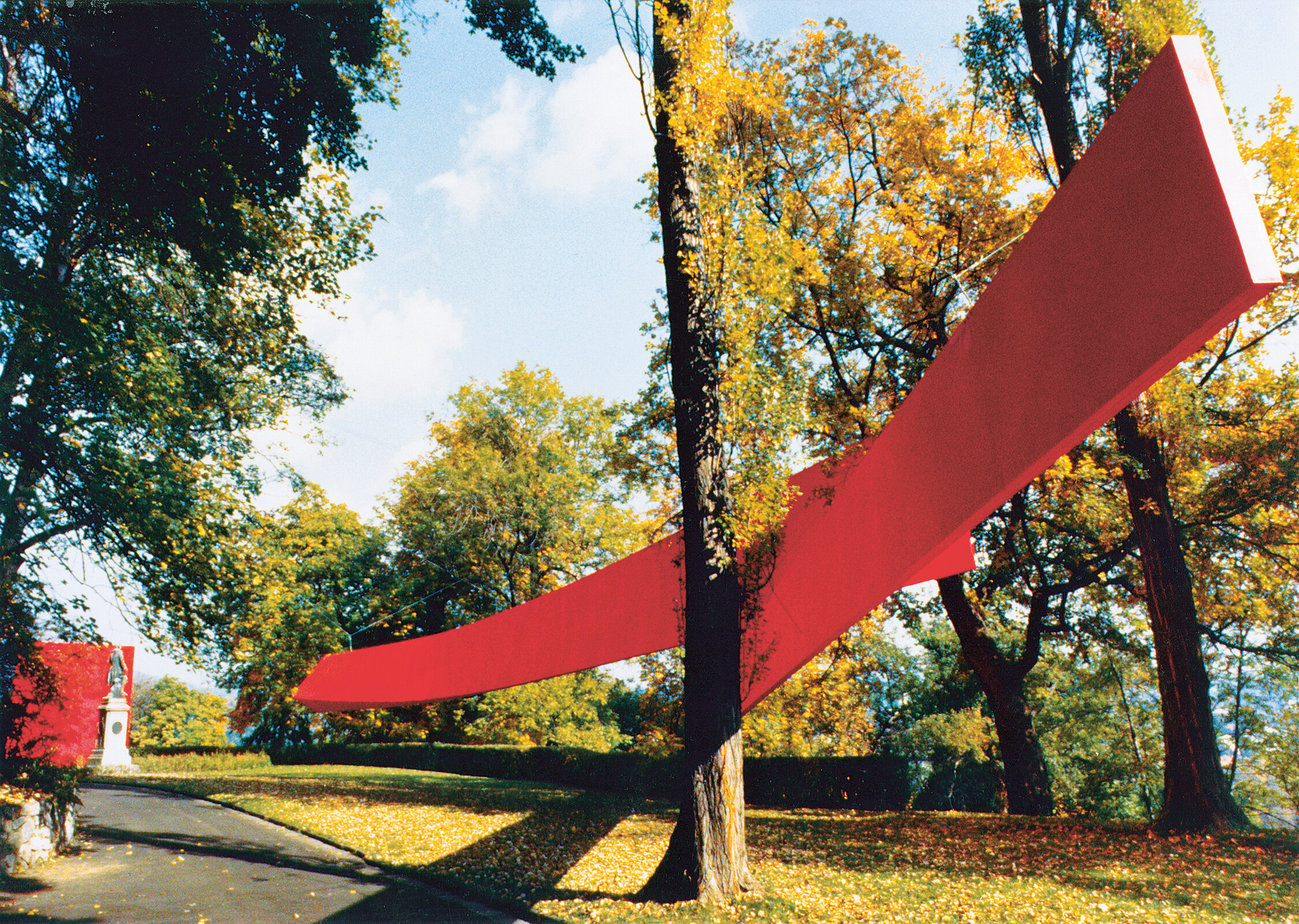 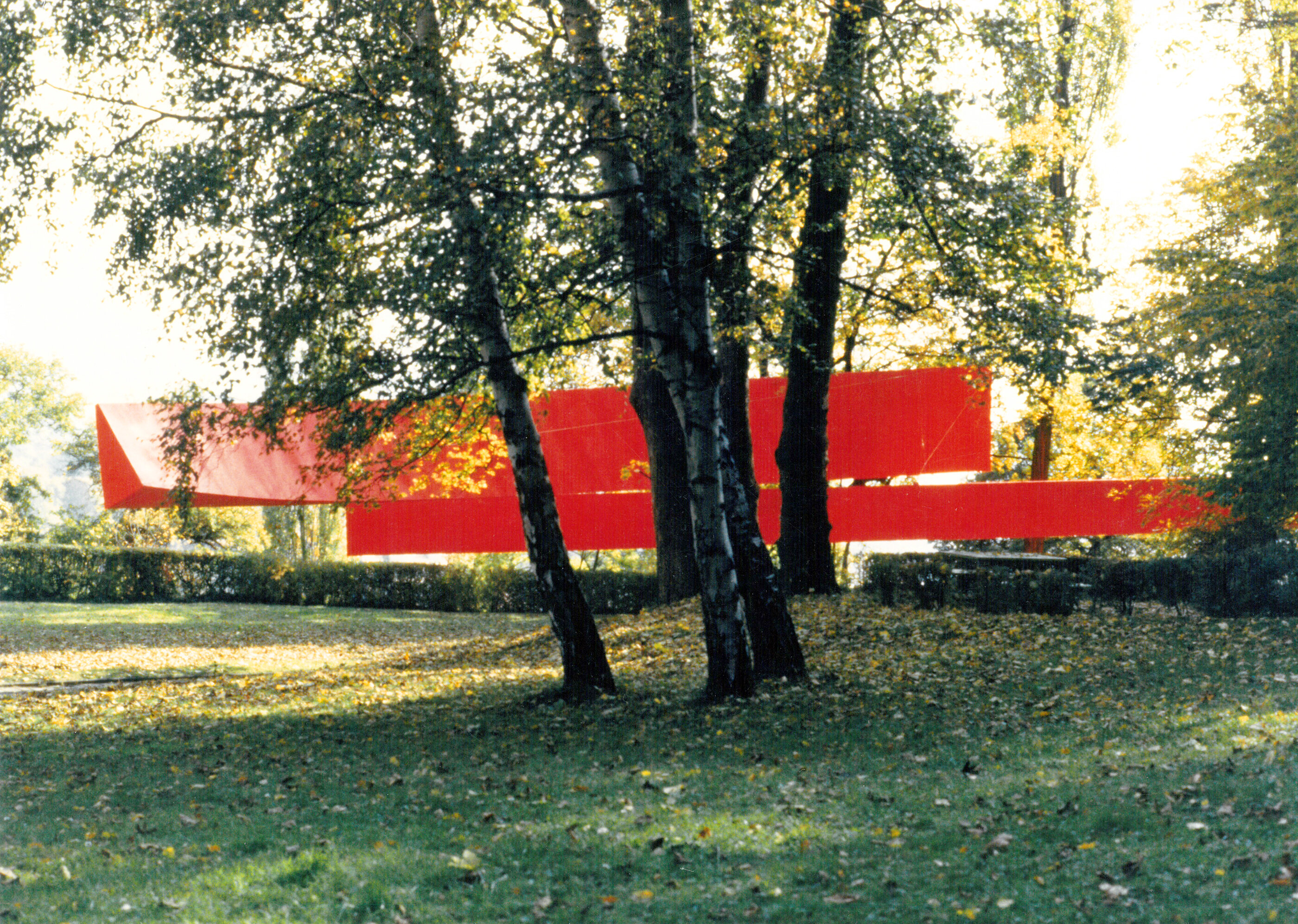 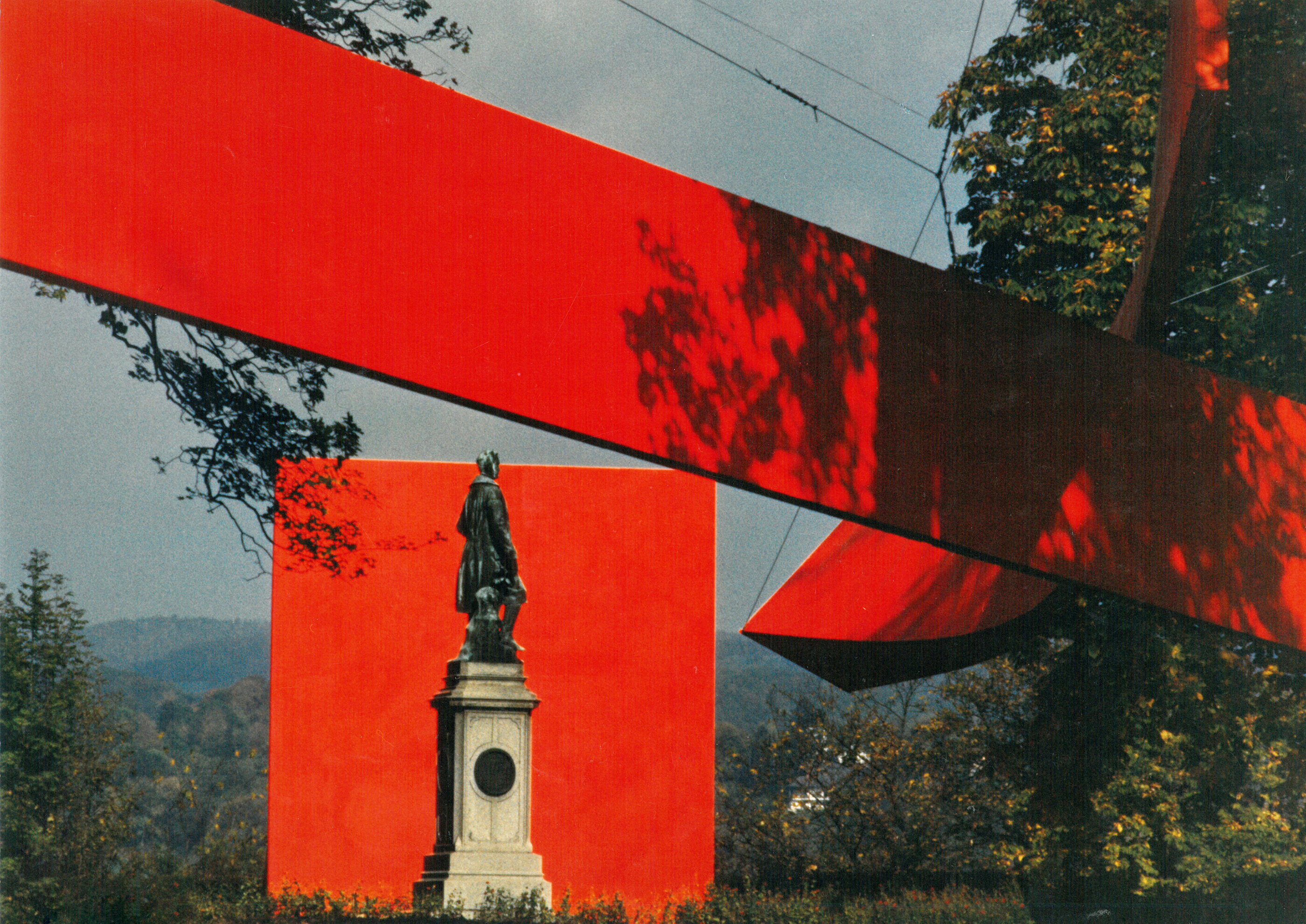 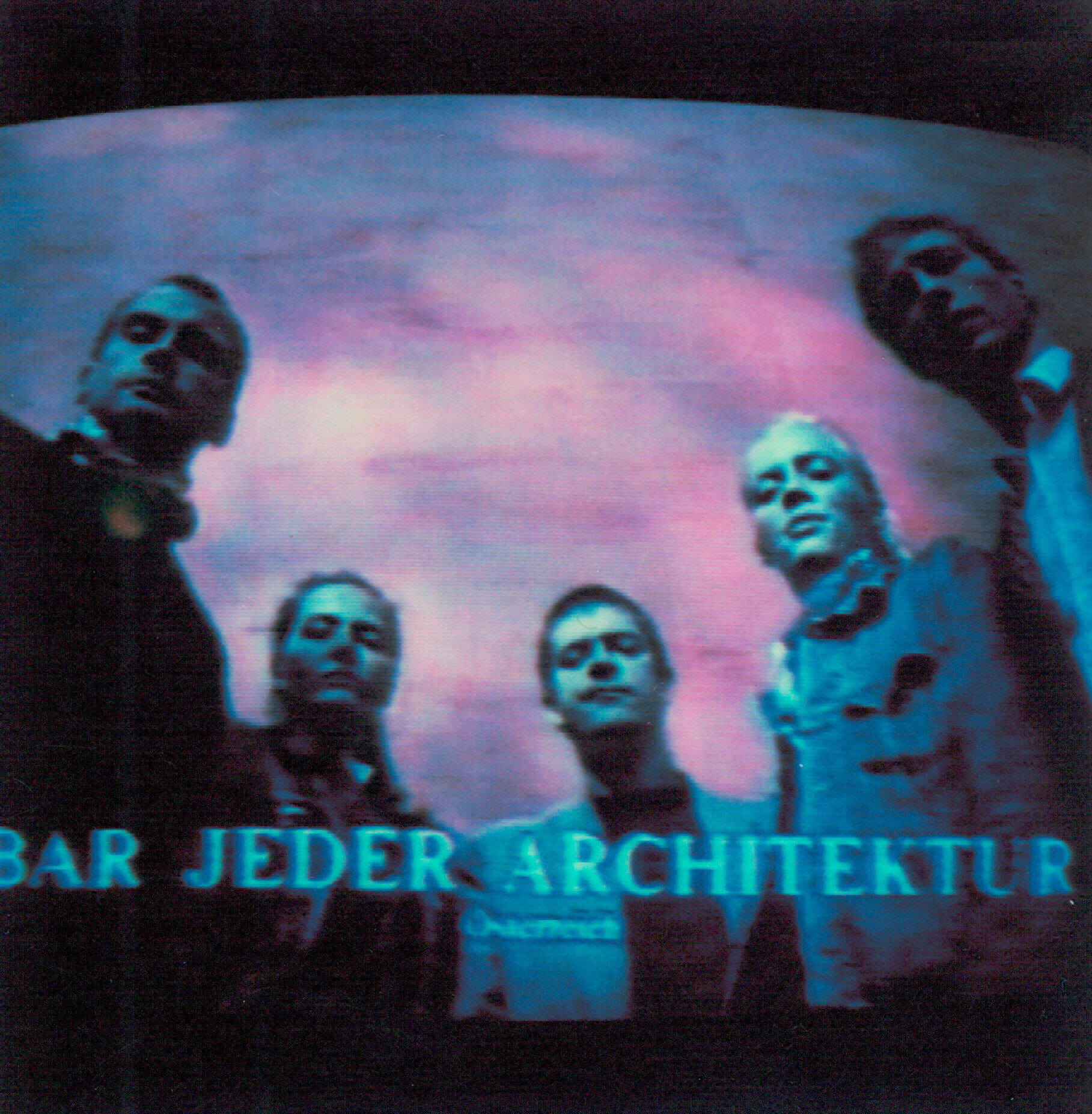 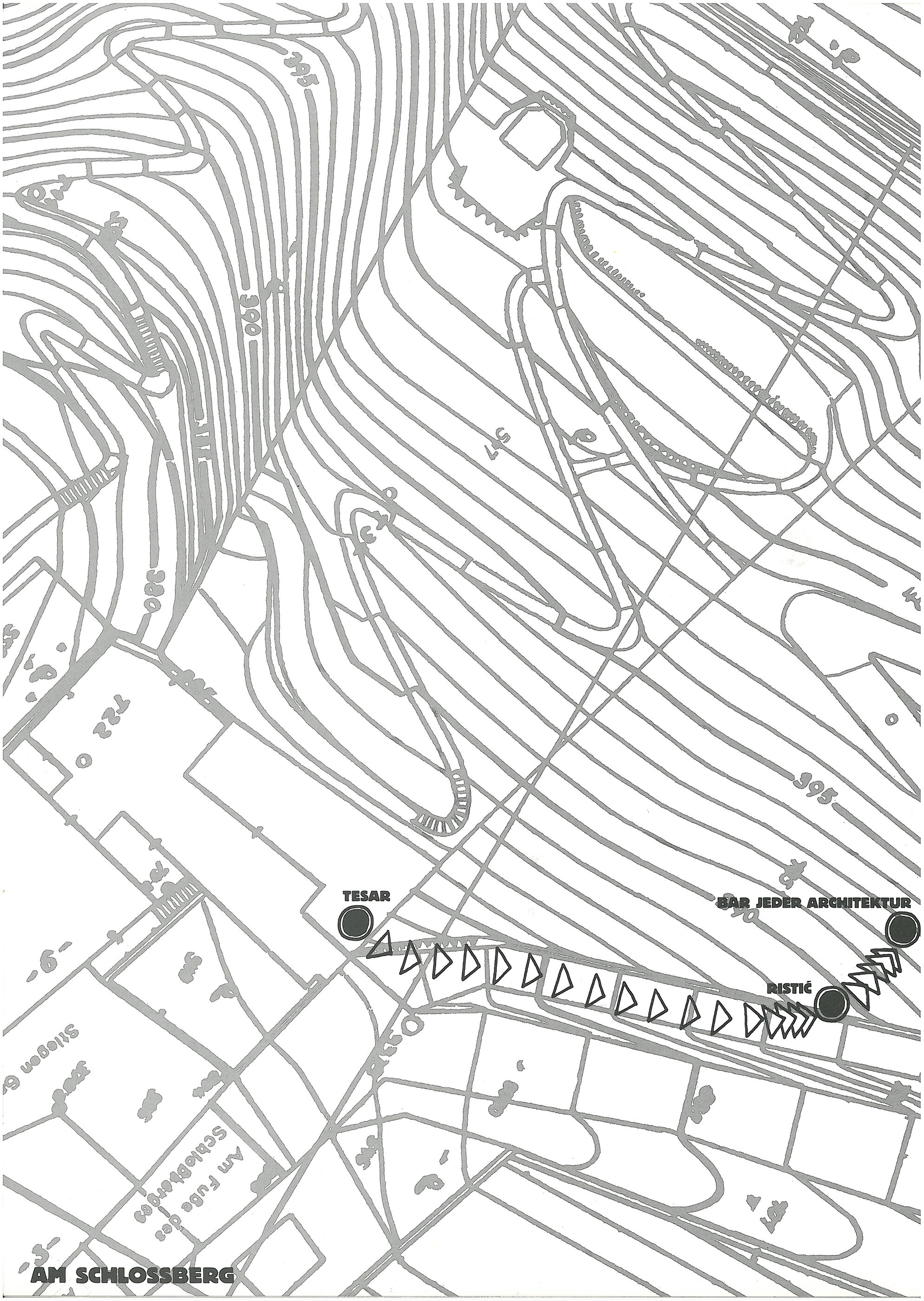 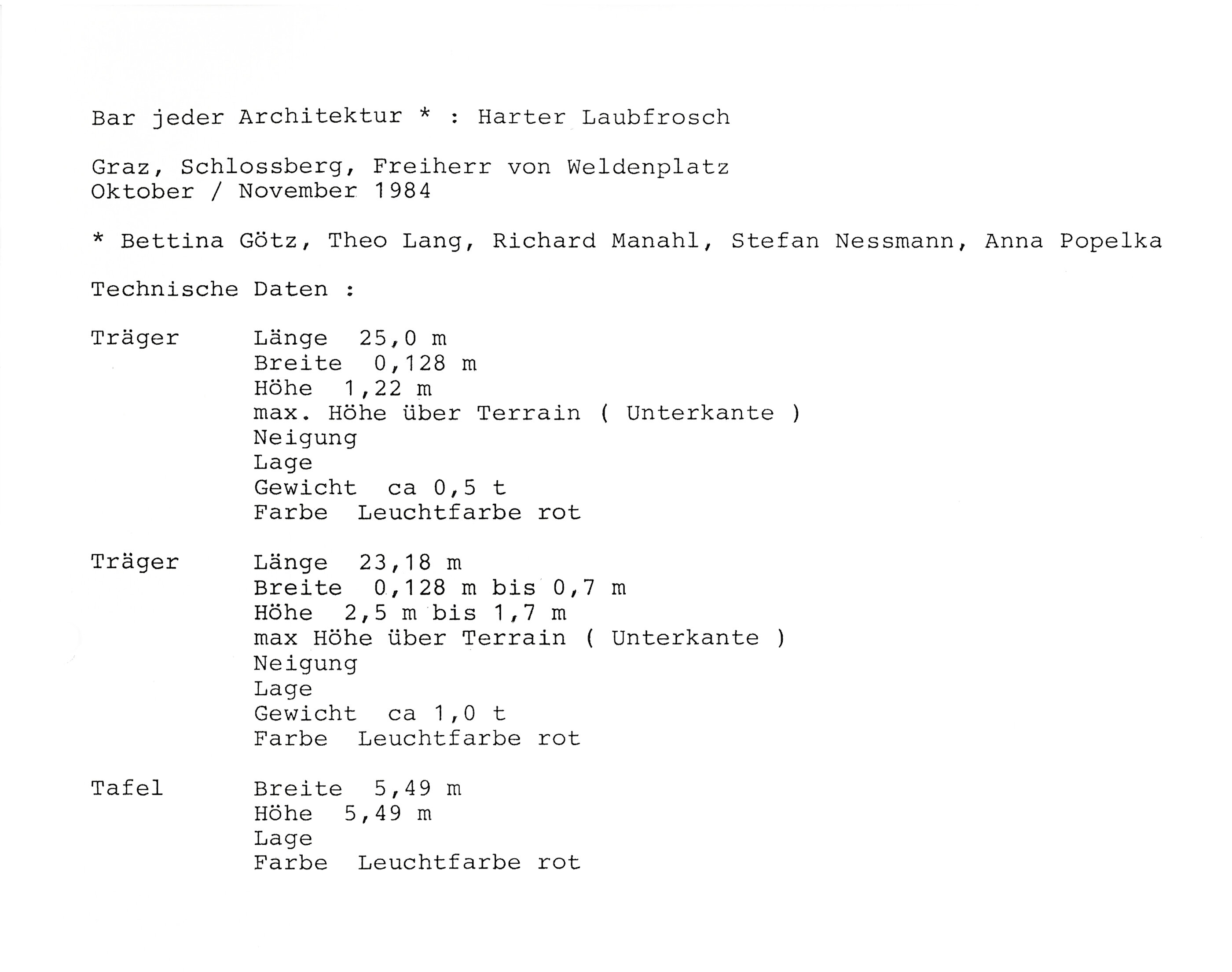 Because the original idea – to set up a roller coaster for the duration of the exhibition – was not feasible within the available budget, we decided to build an abstraction, or, in other words, a fragment of a roller coaster half way up Graz’s Schlossberg. At the time we wrote: “One works for months at a time, but without reward. With the exception of the installation of some new luminaires with a neutral appearance, no improvements could be made to the infrastructure. And from the start, it had not been our aim to make changes to the overall structure. Some spoke in hushed voices of architectural visions – but bar any architecture. The question remains: how can one exhibit architecture if one doesn’t exhibit architecture? Visions are ephemeral: therefore the damage is minor. There is no longer any mention of function. The architects were persuasive: robbed of their usual sphere of activity, they could muster only drivel. Exceptions are rare but noteworthy. How things should be done – from the technical standpoint, regarding form and stance – has been formulated hundreds of times with much conviction. What remains to us is to ascertain: We cannot accept a division between architecture and what is typically referred to as life. Neurotic forms and emotional plague mechanisms must always be avoided. We do not conceal, nor have we ever concealed, the fact that we cannot believe that human existence can be satiated as long as biology, psychiatry, and education science are unable to take on the universal emotional plague and fight it just as ruthlessly as plague rats are fought. The purpose of architecture can be nothing else. Yet the term architecture has become a synonym for the strange illustrations on the comic pages.”